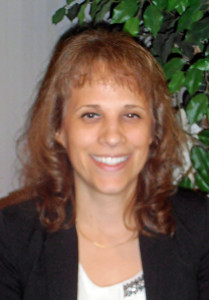 Heather Cannon-Winkelman is the co-founder and executive director of Uniting Distant Stars, a non-profit organization serving youth in Liberia. She has been traveling to Liberia since 1998 and lived there for two one-year periods between 2007 and 2010. She volunteered with local grassroots organizations in Liberia focused on children, gender-based violence and climate change. She independently advocated for Liberian children, whose adoptions failed to U.S. families. Heather has served on international non-profit boards based in Minnesota with a focus on education and global collaboration. She has been recognized for her volunteer work in Minnesota and Liberia. In 2013, she was named outstanding volunteer from the Minnesota International NGO Network (MINN) for leading the team that hosted the first all-day conference for international development practitioners. In 2015, she was honored as part of the Minnesota Lynx Inspiring Women Series for her dedication to helping children and youth in Liberia.